Just got a email from a rep of the Hobson Pledge Trust, one Casey Costello, of Nga Puhi? decent, to say that as a consequence of the trusts petition on Parliament to stop Ngi Tahu being given unelected representation on Environment Canterbury,s Council. National, NZ First and Act voted it down. This is a about turn and only a small symbolic gesture on the part of politicians. I will publish on this post evidence of all party’s real manifesto to support my assertions. As you no I have stated that Climate Change in NZ is nothing to do with the climate or the environment. But treaty settlements. All this billion or 2 trees is all about treaty settlements. Maori want it back. Land. That’s what some claimant’s are asking in their statements of claim. I listened to Che Wilson of Ngati Rangi, say in a speech to Regional Council and others , From the Mountains to the sea and every thing in between. The Waimarino 4B claimant’s state ,we want it back or as much as possible. If you followed the media when Nationals Office of Treaty Settlements Man Minister Finlayson stepped out of office. Nothing will change. There is cross party support for the outcomes sought.. I have described in previous post how this and climate change is to be used to achieve.

The record of title under land transfer act shown below, lists under interests. Amongst other. Subject to part 4 Conservation Act. Should read sec 4 . This property is for sale and property Brokers in Dannevirke have it listed. Only 17 km from town. The listings mention conservation plantings. Slang for Horizons Farm Plan. Once we sold our farm in Taumarunui we looked about and came across a number of property’s with the same attached to the title. 1 had the State Owned Enterprise Act attached. Look it up. But all had farm plans or were captured by N limits imposed by the relevant Regional Council. With the exception of the last all went into trees. This one I show will end up in trees. the land agent will see to that. Get my drift. Govt uses banks to lend unrealistic $ to silly people to buy land in certain areas. Banks notify Horizons, which  pretty quickly visit sudjesting soil conservation is the in thing and whole farm business plans are the way to go. Bobs your uncle. sec 4 gets added to the title. The recipient struggles to pay the bills. The bank gets tuff. NXT thing in comes the land agent. Who already has had the knees up by the bank. Does the right thing ,spends the vendors money advertising the property, it struggles to sell, and the agent rings the carbon man. History. Destined for the conservation estate.  Only thing that will stop all this nonsense is a horrendous world wide recession.

The use of the Magna Carter is being eroded by such initiatives/Plans because they are voluntary. Thus you are being denieghed your right to recourse via the courts using the Magna Carter. No man shall be desisted of his land. Federated Farmers should be on to this as to should Beef and Lamb. Strangely silent.

I read with interest OMF,s daily commentary recently. BUY. BUY now. carbon is the subject. But the worlds and our own economic data would say. SELL. SELL now. That is my bet. The next big move will be down. The worlds consumer cannot afford it. And with various economic commentators saying the coming recession will be the mother of all. 5 yrs of hell.

Over the years I have tried my hardest to get the media to take an interest in the above and Horizons Regional Councils activities in the Environment Court. I note that some time ago Stuff .co .nz reported on the then minister for local govt, Rodney Hides speech he made to who ever, that local govt was being used to achieve the out comes described above. Just once. Then last week Mike Hosking takes to his face book page (28th March). Labour to hammer farmers with every tax imaginal. The productive sector of NZ,s economy in the greatest redistribution of wealth NZ will ever see. Take from the productive, give to the useless. My point is that it is a real shame, with exception of the farming mags, the media reps have to take to their face book page’s to inform the people. For believe me it is the real intent of all govt,s to achieve LAND USE CHANGE. It is not about Climate change. Zealots/Mc Gullicuddy Party’s striving to achieve the political, religious and environmental outcomes they seek. They will stop at nothing to achieve this including using our children. A good friend of ours recently made this observation. Hitler pre WW ll in Nazi Germany stated. We may not control you but we will control your children’s minds. The human holocaust followed. Here we are in NZ ,2019. With regard to environmental matters. We have govt via educators controlling our children’s minds. With regard to my comments above . Are we to see a economic holocaust? Farmers world wide are under the over the top environmental pump. It is my assertion that the worlds population is thus unsustainable. At the risk of being labeled a nutter, I must say that the powers that be world wide are lining up a few billion people for the chop. And I am not the only one thinking this way. Take a real interest  in environmental matters ,do the sums, understand what food can be grown via other means and you cannot help but come up with a deficit.

To read supporting comments in detail, the Farmers Weekly dated march 18th 2019 has a number of really good articles dealing with these issues. At least 5. A must read. Just a shame the paper has only a few 100 subscribers and all within the farming community. The message needs to get out to NZ,s wider population. This is going to effect YOU. But the Govt is making sure that does not happen.

On a similar theme I note that the other Farming Mag, Country Wide. pg23. is publishing a tit for tat between professional director Ray Macleod and  Pamu CEO Steve McJorrow. Seems Land Corp/Pamu is smudging its financial reporting and getting financial injections from a hidden source. The thrust of MacLeod’s article is that it is time to sell Landcorp farms and by association its environmental initiative’s are sending it under. That it is there to be used by Govt,s as a political tool with regard to Pamu,s submissions to climate change and economic measures, namely the capital gains tax proposal. I am not the only one who is awake. But the national media is not allowing us any traction.

Bugger. I missed this years cut off date for Horizons ann plan. I am looking for a new post rammer and got engrossed in that . Which one to buy. The item I was interested in was the Govts NPS on sediment. They leave it up to our communities to decide but Regional Councils have prescribe bottom lines. Aspirational? My question which community. District or Regional. For it has been all Regional to date far away from the intent of the Local Act 2001. Local means local. A real good lawyer would argue that in court. It would have to go to the Supreme Court ,for both the Environment and High Court are captured.

Go solar. Build up carbon credits. I came across a café owner yesterday.. He has 1  which is powered solely by solar panels. built up 9 tonne of carbon credits. Wondering what to do with them. 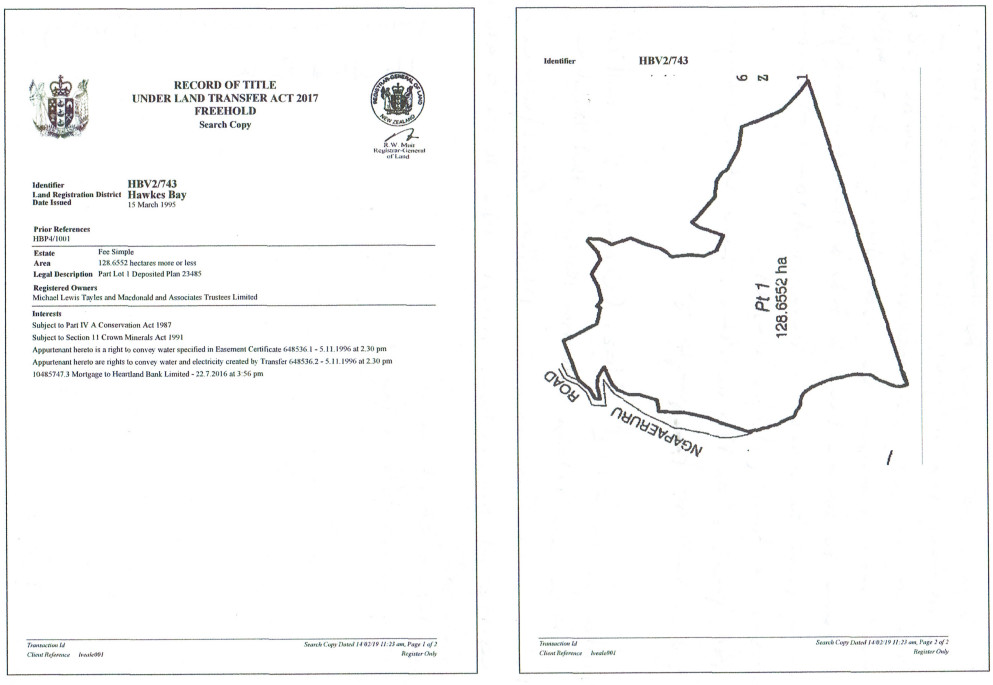